Malware is an example of human generated wreck and at the same time proof of the ingenuity the same are capable of. For this reason part of my home laboratory is dedicated to a group of virtual machines which only have the job of tearing each other apart with malware. The lab serves a double purpose which is to test the effectiveness of both proactive and reactive tools. On this occasion I am writing about reactive tools that have worked for me multiple times. Keep in mind that one tool alone will never do the job. It may take multiple tools to completely remove the infection.

Those who refuse to experiment will never know their true potential

After sacrificing multiple virtual machines I have generated a list of tools that work against malware. Disclamer: Most of the software listed in this page is free for personal use only. 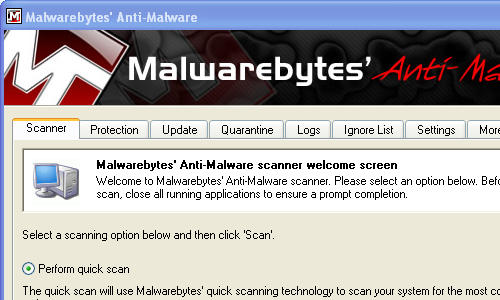 Malwarebytes Anti-Malware is one of my favorite tools to remove nasty malware of the likes of Antivirus XP which is particularly difficult to detect and remove. You have the option between a paid version with real time scanning or a free version which lacks real time scanning but still does the same job and has access to the same database of malware as the paid version. 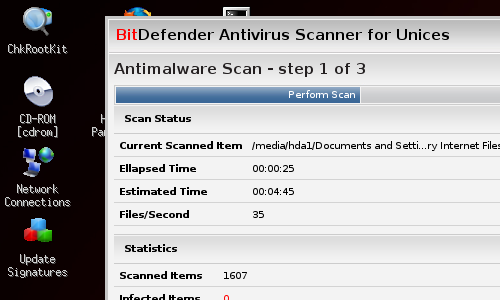 BitDefender Rescue Disk is a bootable antivirus live CD (based on Linux). BitDefender Rescue CD scans the operating system from the outside, another important feature is the ability to automatically update definitions from the BitDefender Internet servers. Definition updates are important to keep up with the latest threats. 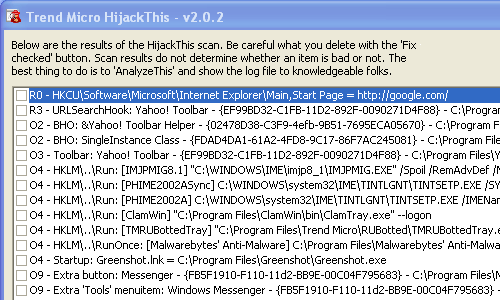 HijackThis is a some what complex tool that serves for reconnaissance by scanning and reporting back with a log file. The log simply reports on changes that may or may not be malicious. The user has to make the decision on what kind of action to take. If you have no idea on how to read and interpret the log file you could end up damaging the system. Be cautious when using this tool. 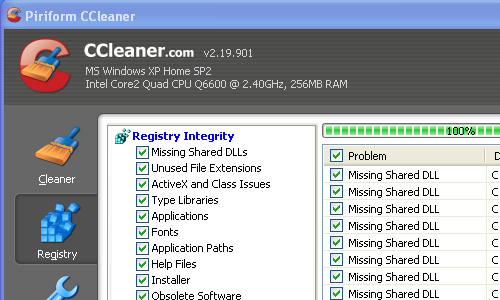 Not exactly a security tool but CCleaner is useful because of the ability to fix problems found in the registry and other garbage left behind. 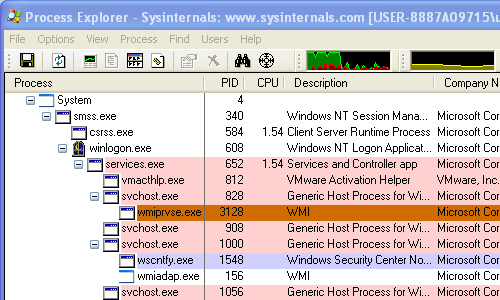